Recent enforcement action taken by the U.S. Department of Justice (DoJ) in relation to the Foreign Corrupt Practices Act (FCPA) highlights the need for organizations to be on top of their anti-bribery and corruption programs.

In April 2018, the DoJ said that a subsidiary of an Asia corporate had agreed to pay US$137 million to ‘resolve FCPA charges’.

According to admissions and court documents, the in-flight entertainment and airline communications services provider ‘knowingly and willfully caused’ the Asia corporate to ‘falsify its books and records’ with respect to the subsidiary’s ‘retention of consultants for improper purposes’.

This was followed in June by further DoJ revelations that an asset management company had ‘agreed to pay $64 million in criminal penalties and disgorgement to resolve FCPA charges related to bribery of Gaddafi-era Libyan officials’. 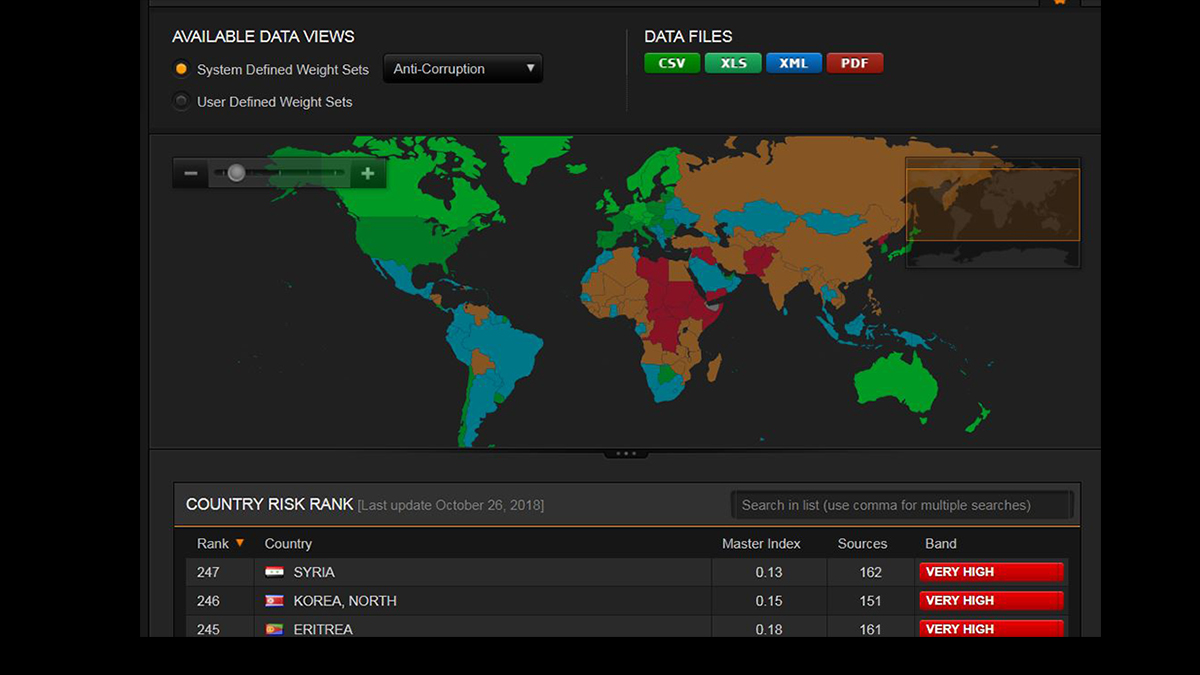 And in September 2018, the DoJ released the headline ‘Petróleo Brasileiro S.A. — Petrobras agrees to pay more than $850 million for FCPA violations’.

Speaking about the case, Assistant Attorney General Benczkowski said: “Executives at the highest levels of Petrobras — including members of its Executive Board and Board of Directors — facilitated the payment of hundreds of millions of dollars in bribes to Brazilian politicians and political parties and then cooked the books to conceal the bribe payments from investigators and regulators.”

With these FCPA cases making headlines, organizations should be well aware of the need to root out bribery and corruption. However, our research shows that they also continue to find the issue difficult to overcome.

Our 2018 True Cost of Financial Crime survey gathered and analyzed insights from over 2,300 senior managers from large organizations — both publicly listed and privately owned — across 19 countries.

As part of the survey, respondents were asked which of a range of issues they considered the most important and challenging for their companies to prevent within their global operations.

Bribery and corruption topped the charts: 94 percent of global respondents (the highest percentage) believed this to be a crucial, but difficult issue to tackle.

Moreover, 92 percent of respondents revealed that they believe bribery and corruption to be common practice in business.

When respondents were asked if they “struggle to educate and influence colleagues on bribery and corruption in some regions”, four in ten respondents agreed (either strongly or slightly).

Survey respondents revealed that their average number of global third-party vendor, supplier or partner relationships (specifically over the last 12 months preceding the survey) was over 7,600.

Given such vast networks, the challenge facing compliance departments can be daunting. However, organizations must ensure that their anti-bribery and corruption (ABC) programs are effective across all third-party relationships, reaching far beyond tier 1 vendors, suppliers and partners. 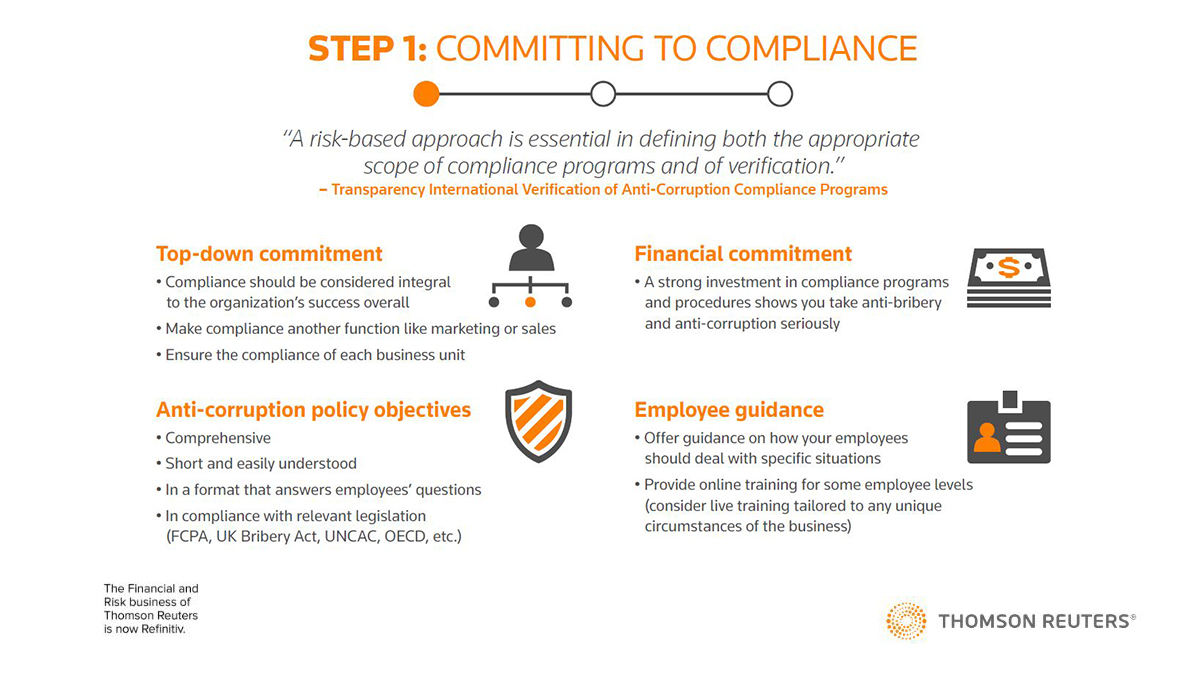 Anti-corruption best practice tells us that there is no substitute for thorough and rigorous due diligence, supported by ongoing training of both staff and suppliers, and regular evaluation of ABC programs.

Ex-Hong Kong Minister Patrick Ho Indicted In US Over Alleged US$2.9 Million In Bribes To African Officials

US Bancorp To Pay US$613 Million For Money-Laundering Violations