Recently, the Philippines has finally begun to get less corrupt.

That’s according to the release early last week of Transparency International’s annual ranking of 175 countries. The Philippines occupies the 78th position in this ranking, climbing three notches over last year’s ranking—see table 1. 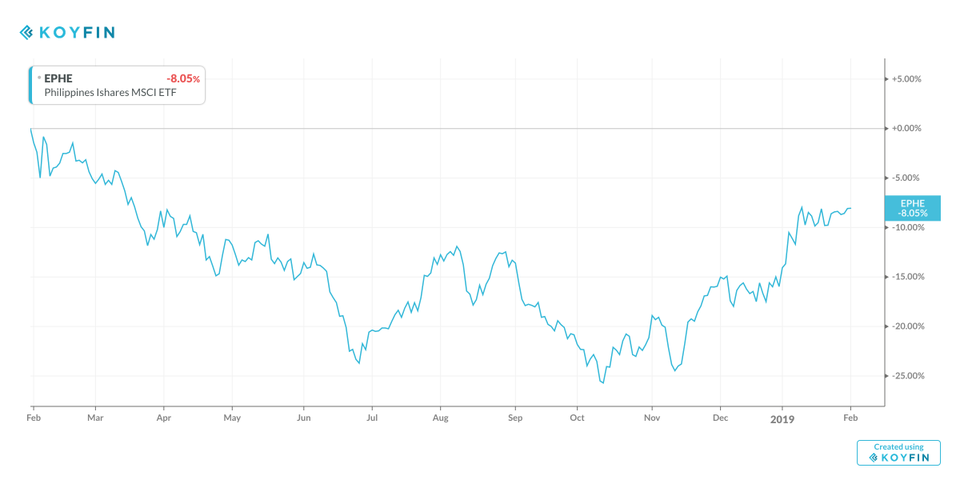 In Photos, 10 Classrooms From Around The World

But the findings should be taken with a great deal of skepticism — for a couple of reasons. One of them is that this year’s improvement in the country’s ranking comes after last year’s slide. In fact, the country’s current ranking is below the 2015 ranking—see table 1.

Then there’s the way Duterte has been fighting corruption, by the unleashing of death squads that have killed thousands of innocent people.

That’s definitely the wrong way to fight corruption. His cruel tactics have diminished the country’s image with international rights organizations, including the UN.

And that’s why Transparency International metrics rank the country among the “worst offenders” in terms of graft and press freedom in the Asia Pacific region.

“Philippines, India and the Maldives are among the worst regional offenders in this respect,” states the 2017 report. “These countries score high for corruption and have fewer press freedoms and higher numbers of journalist deaths. In the last six years, 15 journalists working on corruption stories in these countries were murdered, as reported by the Committee to Protect Journalists (CPJ).”

Meanwhile,  Duterte’s war against drug traffic has brought little sense of safety to the Philippines. Filipinos felt roughly as safe walking alone at night in the streets in 2017 as they did in 2016.

That’s according to a Gallup 2018 Global Law and Order report, which assigned the Philippines a score of 82.

A close examination of the score reveals that there has been no significant change in Filipinos’ sense of safety (61% felt safe walking alone at night in 2016 vs. 60% in 2017) or their confidence in local police (82% for both 2016 and 2017). Most notably, Filipinos were not statistically more or less likely to report having been a victim of theft or a victim of assault or mugging.

While it’s unclear whether last year’s improvement in corruption ranking will be repeated this year, one thing is clear: it has come at a too great human cost to cheer about it.

How Long Does It Take? Hong Kong Regulator Gets Slammed Over Clumsy Procedures