Russian oligarchs are being targeted over how they funded the purchase of luxury properties and goods in Britain, the Daily Express can reveal. Allies of President Vladimir Putin have invested millions in London’s lucrative property market and sent their children to England’s top private schools.

Now investigators are increasingly using “unexplained wealth orders” to seize assets such as houses, luxury apartments or yachts if tycoons do not offer credible evidence of how they obtained their money.

The orders enable the UK to more effectively tackle the problem of money laundering through prime real estate in London and elsewhere.

Campaigners say Russians account for £729million of the £4.4billion worth of property bought using “suspicious wealth”.

The Daily Express understands the National Crime Agency is building at least 140 cases – many of them against Russians.

MPs said earlier this year in the wake of the Salisbury attack: “The use of London as a case for the corrupt assets of Kremlin-connected individuals is now clearly linked to a wider Russian strategy and has implications for our national security.”

Labour’s Chris Bryant, chairman of MPs’ group on Russia, said: “It will send a very strong message to Putin if we start going after the money. 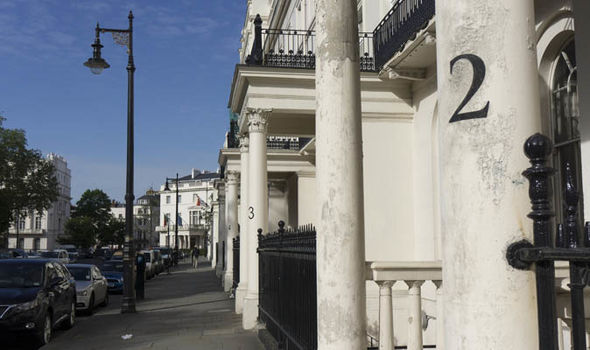 “He runs a gangster regime determined on self-enrichment. If you tackle the enrichment process, it probably gets to the heart of the matter.

“The dirty money has been swilling around London, which is a preferred place for many of the Russians with a lot of money to hide for two reasons: There are lots of good lawyers and legal companies and courts you can trust, and the housing market’s a really easy place to hide large amounts.”

Unexplained Wealth Orders were introduced under The Criminal Finances Act 2017 and came into force on January 31 this year.

They target foreign investors from outside the EU who have “unexplained wealth of over £50,000 in the UK”. 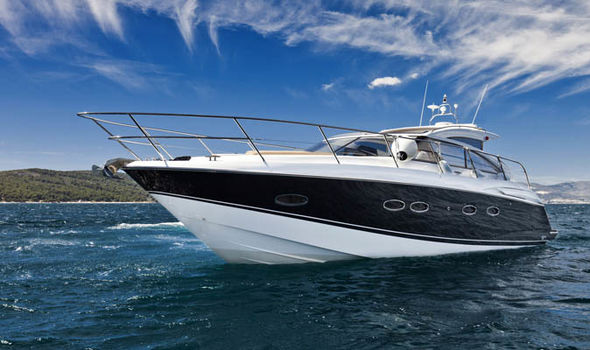 Investigators apply to courts to authorise the orders.

More than 700 Russians have been granted Tier 1 visas – first introduced in 1996 for investors with at least £1million to spend – and the recipients have snapped-up luxury properties in some of London’s most expensive streets.

Some of President Putin’s closest allies have “invested” in UK properties, including Oleg Deripaska, who bought an 11-bed house on Belgrave Square.

He snapped it up for £17million through a company registered in the British Virgin Islands in 2003. It is now worth at least £45million.

There is no suggestion that it was obtained through illegal means. Tom Tugendhat, chairman of the Commons Foreign Affairs Committee, told the Daily Express: “We need to be clear the spread of illegal finance… corrupts our institutions, weakens our own system and encourages others to do the same.”

He added: “I have received assurances a lot is going on. I spoke to the security minister Ben Wallace yesterday and one of the main tools is the Unexplained Wealth Orders.

“They have started using them.”

US Warns Hungary On Chinese And Russian Corruption

The Future Of Money Laundering After Brexit